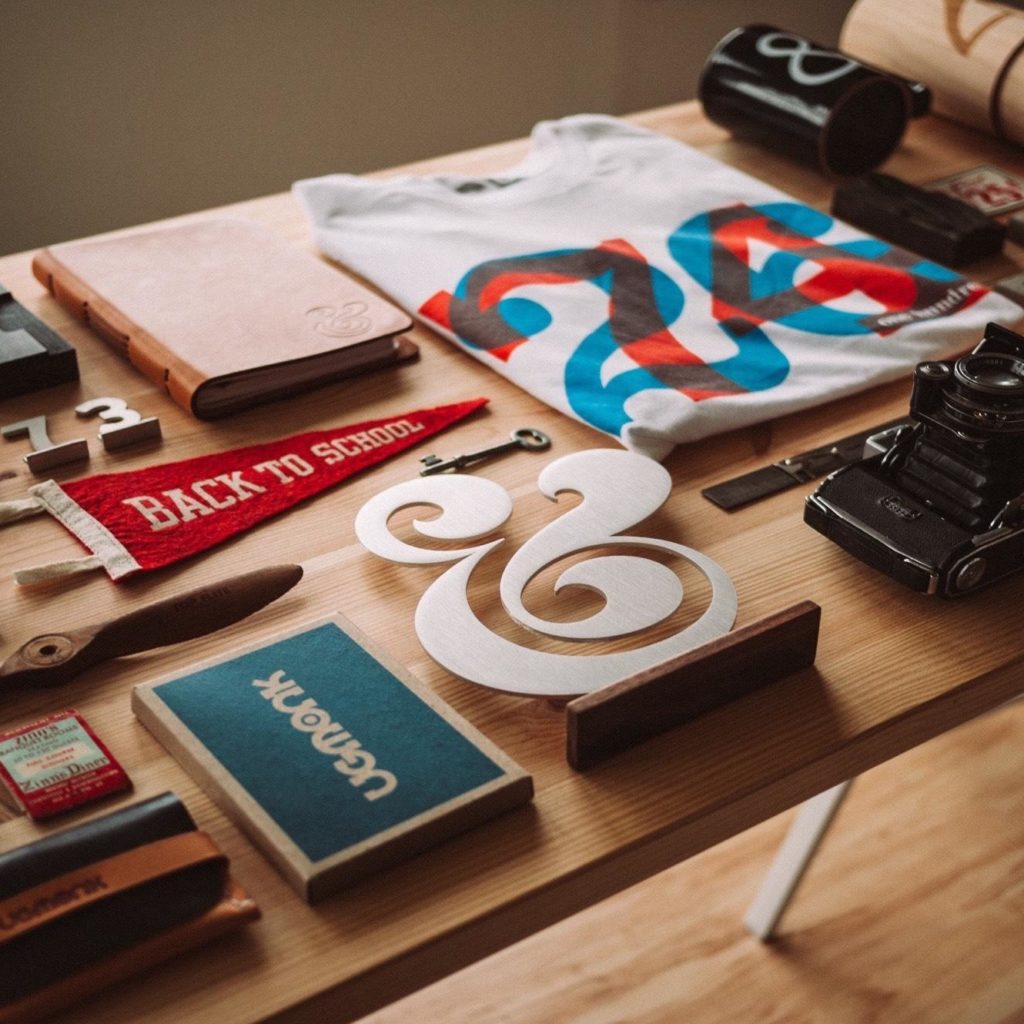 The overview of social orientation in the Netherlands concentrates on the civic integration policy focusing on the integration of migrants present in the Netherlands. Immigrants are invited or obliged to learn Dutch and to learn about life in the Netherlands. In total, beneficiaries need to acquire a certain level of Dutch, learn about Dutch society, orientate themselves on the Dutch labour market and sign a declaration of participation in Dutch society. Central to this policy is the personal responsibility of the beneficiaries. They are responsible for their own trajectory and have considerable freedom to arrange it themselves. Courses can be followed though different channels, self-study is allowed and when one already has obtained certain diplomas, exemptions can be granted. People are encouraged to ask for help amongst their family members, friends and other people surrounding them, such as people from school.

Report: Mapping social orientation in the Netherlands (in English)

Report: Mapping social orientation in the Netherlands (in Dutch)

The initiative Talk with Me – Voluntary Language Mentors for…

In Germany, social orientation courses are held within the scope…

The Refugee and Migrant Integration Centre InLT is situated in…