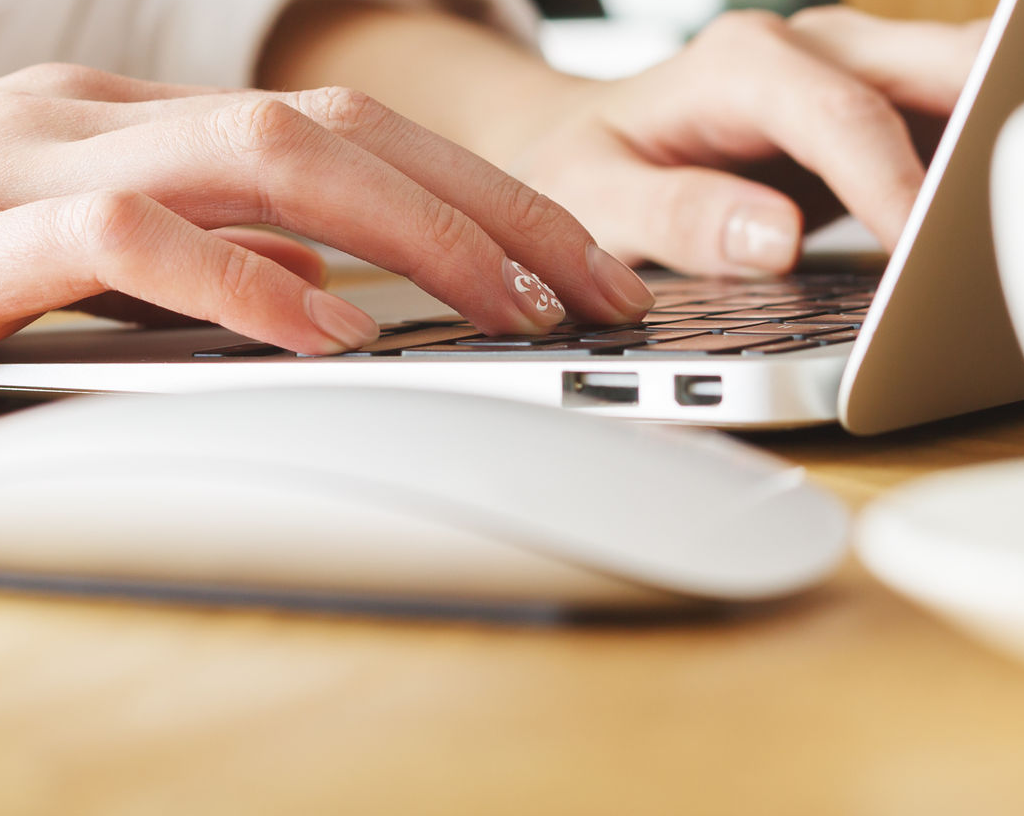 Mapping social orientation in the Netherlands

The overview of social orientation in the Netherlands concentrates on…

In Lithuania, the implementation of immigrant and refugee integration policy…

Self study integration materials – the Netherlands

Based on the existing solid terms of what civic integration…